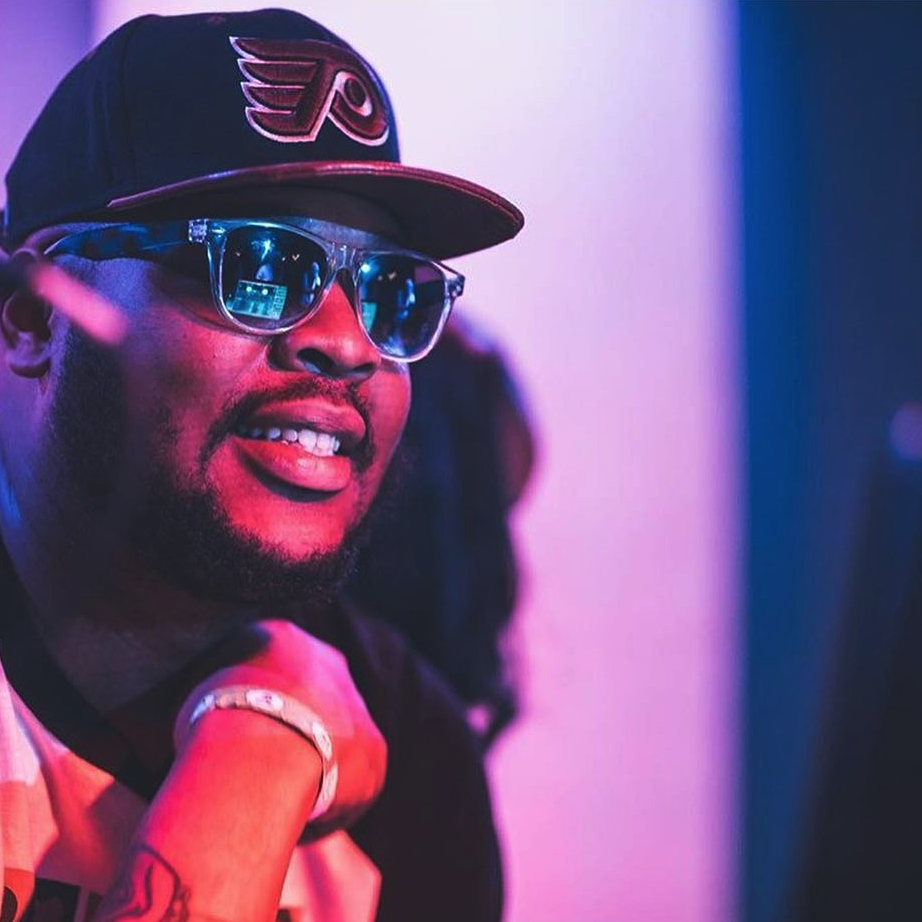 DJ FYEMEUP, an East Atlanta native has bounced around the promised land of the south making his mark known as one of the bigger supporters of the city’s independent rap scene. As the vibe controller of multiple reoccurring events, he’s had a hand in introducing numerous emerging artists to hip-hop’s most fanatical enthusiasts. Growing up in a city that’s dominated urban culture for decades has blessed Fye Me Up with a keen ear for what’s on deck in Atlanta. As the curator of the “FyeMeUp ATL“ weekly podcast on the Indie Creative Network, he continues to share the latest hits from the pits of the underground with the world abroad.