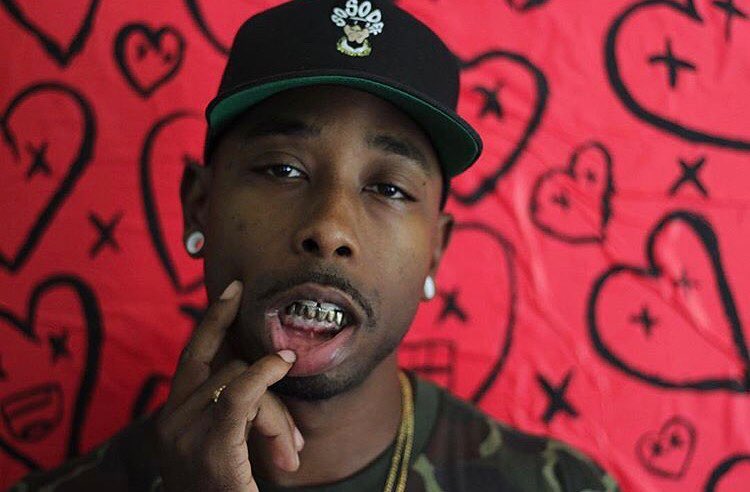 Atlanta based hip-Hop artist PHRESH ALI was born in the the birthplace of Hip Hop, Bronx Ny. Ali moved to Decatur, Ga then to Stone Mountain Ga at a very young age. With roots in New York there was a major east coast influence on Phresh and his taste in rap, but being raised in Atlanta, he was heavily influenced by southern culture and uptempo bass heavy music with melodic rap patterns.

He described his style as being the median between the two with a “golden age” of hip-hop undertone, utilizing a range of lyrical techniques and cultural references to give the music an instant classic feel. All while managing to still make you bounce.

A Phresh Ali track may range anywhere from boom-bap to trap edm, as he feels he’s a representative for many other eclectic people who appreciate a wide range of music and art.

“it’s like, what you want and what you need.”

After almost a decade of organic, grass roots grinding, countless shows in Atlanta and surrounding cities, releasing music and going door to door for fans, his music has recently got him the attention of Hip Hop mogul Jermaine Dupri, who took interest in Ali after finding a link to one of his projects on Twitter. JD took him under his wings and introduced him to the world on BET Music Moguls, as well as bringing him along for the So So Summer 17 tour.

Phresh continues to stay true to being an original and contributing to the culture with his style of blending lyrical dexterity combined with popular rap styles that are relatable to the masses.